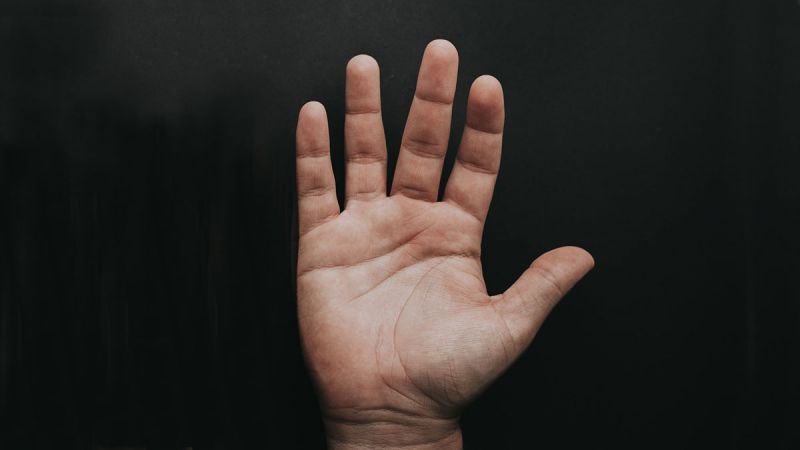 In October 2015, the NFC Forum confirmed the addition of the 'NFC Forum Type 5 Tag Operation Technical Specification'. Which, in short, means that in the future we can expect most NFC readers to be able to communicate with NXP's ICODE SLIX tags. Probably.

Let's look at a couple of things. First, what is the ICODE SLIX NFC tag and second, what support for this tag can we really expect.

Most NFC Tags sold through NFC tag retailers such as us generally use a communication standard defined under ISO/IEC 14443. This includes chips such as the NTAG213, the MIFARE Ultralight® and the MIFARE Classic®. The new specification allows for the support of tags which operate under an alternative standard - ISO/IEC 15693. While there are other chips that use this standard, such as the HID's ICLASS, when it comes to mobile phone NFC use cases, we are really talking about one particular chip group - NXP's ICODE SLIX.

Both the current NTAG/Ultralight type chips and the ICODE SLIX chips are very similar of course. They both work in the High Frequency (HF) 13.56 MHz frequency range, have similar memory capacities and similar features. Both can store data, such as a web address, in NDEF format.

However, the principle behind them was always intended to be slightly different. ISO/IEC 14443 was designed to operate at high speed but require higher power. The result of which, simply, is a chip that has a relatively low scan distance (typically 10cm maximum), can transfer data quickly but can also do other things - such as encryption. ISO/IEC 15693 on the other hand, was designed to operate slower but with less power requirement. Which, simply, means that it's theoretical scan distances are much higher - up to 1m.

Because of this increased scan distance, ISO/IEC 15693 is usually referred to as a 'vicinity' standard rather than the more typical ISO/IEC 14443 description of a 'near field' standard. Again, let's be clear, these are theoretical scan distance differences and the reality is that, with a mobile phone, it's nothing like that significant. Additionally, when we say that the data transfer speeds are 'slower', they are, but not to an extent that in most typical NFC use cases - say transfer of a URL/web address to a mobile phone - you'd really notice any difference.

So why would you choose the ICODE SLIX over, say, an NTAG213 chip. Perhaps two significant benefits : First is data retention. The NTAG213 is specified to hold data for 10 years. That's quite a long time of course but in some cases, say the verification of a car number plate, 10 years might start to look a bit thin. The data retention spec on the ICODE SLIX is 50 years.

Second is scan distance. We know we've just said that, with mobile phones, it's not all it's made out to be but it _is_ better. And significantly, the tags can be smaller. We'd argue that for most mobile phone use cases with an NTAG213 chip and a standard etched antenna (not a copper coil), you wouldn't want to go much smaller than 15mm x 15mm. You can, but the user experience fades rapidly. Not so with the ICODE SLIX and we've seen perfectly usable tags down to 10mm x 10mm.

Almost all mobile phones support both 14443 and 15693 standards. If you are planning to use 15693, you should always check and test first before any major deployment but you shouldn't have any issues.