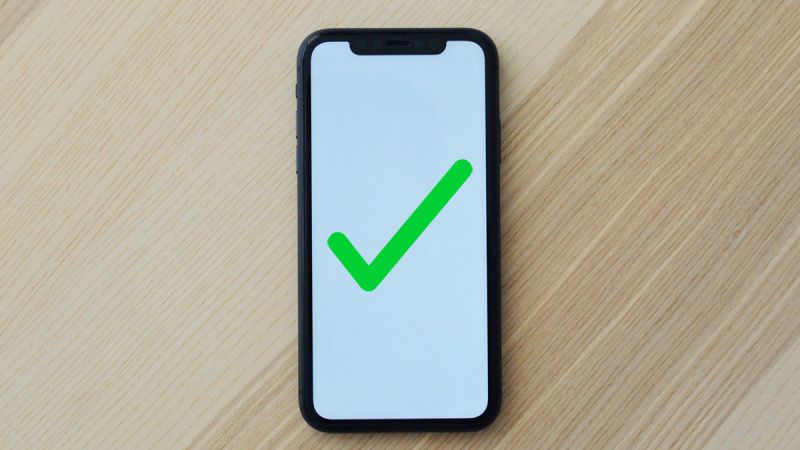 NXP have released the next generation of their NTAG series NFC authentication tags. The release includes a new Type 4 chip, the NTAG 426Q and two new Type 2 chips - the NTAG 223 and NTAG 224. Both the Type 2 chips also come with a tamper option called the NTAG 223 'StatusDetect'.

All the new chips features the usual SUN (Secure Unique NFC) message technology. Using AES-128 cryptography, the chip will generate a unique code on each scan and the SUN feature can dynamically add this code into the NDEF message (for example a URL link). This provides for a 'frictionless' app-free user experience and is guaranteed therefore to work on all the latest Android and iPhones.

The unique code generated by the tags needs to checked using an authentication server such as our Ixkio tag management platform. However, the process is lightning fast and the user will presented with an authentication message almost instantly.

This new Type 4 chip is likely to replace the previous NTAG424 chip and adds some powerful new features. Ideally suited for the most advanced authentication and anti-counterfeit use cases with 'state-of-the-art' security and privacy protection options.

The advanced nature of the technology and long lifespan are likely to make this chip better suited to long-life and higher value use cases - such as artwork authentication. Full details of this chip have not yet been openly released and we will provide more information when we can.

Arguably the more exciting release are the new NTAG223 and NTAG224 chips. These Type 2 chips are likely to be a more cost effective option for general anti-counterfeit use cases. A anti-counterfeit chip designed perhaps with mass-market appeal in mind that will be ideal for product authentication, luxury goods, medicines, product parts and similar shorter lifespan use cases.

Employing a simpler feature set, these chips still offer the secure unique NFC (SUN) authentication message feature. Having looked at the specification of the two new products, we would expect the NTAG223 to be the most popular choice.

This new series of chips is the first Type 2 authentication tag released by NXP, following on from the NTAG413 and NTAG424.

A 'tamper detection' feature has been offered on NXP products before on both standard chips and authentication chips. However, NXP are stating that the new 'StatusDetect' feature goes further.

The previous generation of tamper detection worked on a conductive configuration. This was essentially an additional loop of wire connected to the chip separate to the antenna loop. If this tamper loop was broken, the chip could detect, on scanning, a break in the conduction and register this. The change could then be dynamically presented in the NDEF message (for example a URL) and therefore the user could be made aware via the website landing page. In reality, the use of the tamper tags wasn't easy. To create a tamper loop that definately failed on tamper but never failed under normal use was a difficult thing to do. It was also expensive. Any tamper detection tag typically had to be designed to manufactured for a specific bottle or product to be effective. Seritag's view has long been that tamper detection in most use cases was a marketing tool rather than any solid authentication mechanism.

However, NXP have now launched these chips with a new capacitive mode detection system. According to NXP, the chips can detect a change in local capacitance which can be caused by a change in moisture or pressure. In addition, NXP are stating that the level of capacitance (up to 64 granular steps) can also be monitored which opens the tags up for use cases such as moisture monitoring. NXP state that they could be use in smart wound care or fill level sensing for example.

Clearly, this has the ability to change the game quite significantly with regards tamper detection. No longer will a physical break be required - just a change in environmental state.

While NXP have a dominant market share of the NFC chip market, they are not the only player and other manufacturers such as ST and EM have launched some great chips in recent years. However, NXP appear to have moved the game on again with this latest release of chips.

Seritag strongly believe that NFC authentication is one of the most powerful use cases for NFC tags.The counterfeit goods market is estimated to be valued at $3 trillion in 2022. While other identification systems such as QR codes are readily available, only NFC chips offer the security and protection required. The SUN message technology allows anyone with an NFC mobile phone to simply scan the tags without any additional app to check authenticity.

In our opinion, these new chips are helping remove the barriers to use. Expect to be able to scan them on a product near you soon !