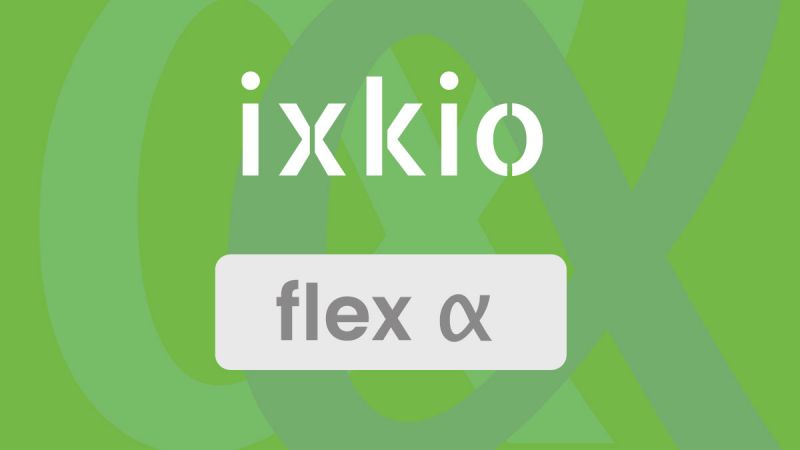 Flex Alpha includes a host of additional features for advanced standard and authentication NFC tag deployment. And, our first plan with fully integrated NFT support as well. Some of the new features include  :

For larger organisations, ixkio now supports multiuser logins. Of course, being ixkio, there's a whole host of multi-level control features, user levels and control built in to make sure that any users only have access to areas (or Locus, Assignment) as needed.

Ixkio now has built-in support for Digital Logic's USB and WiFi based readers/writers. Ixkio users can now encode NFC tags directly from the console or use the WiFi readers or mobile phones to deploy NFC tags in production. As always, ixkio have gone a step further and provide full user management control, multi-device support (for larger scale production lines) and monitoring screens designed to keep track of Tag Code changes.

Ixkio have an aggressive roll-out strategy to build NFT support directly into the platform and we have started here on this new Alpha plan release. Ixkio users can now store NFT contract/token data and owner information directly against an NFC tag and the gain verification of ownership of both the NFC tag and NFT via a single redirect or API call. NFT is now also built into the Rules system to allow changes to the Response based on NFT verification.

Additional NFT support will be built into the ixkio platform through 2023 to further enhanced ixkio's ability to power the connect between NFC tag physical and NFT digital. If you are working on an NFT project and want to discuss how we might be able to help, just contact us for a chat.