How NFC tags are becoming mainstream 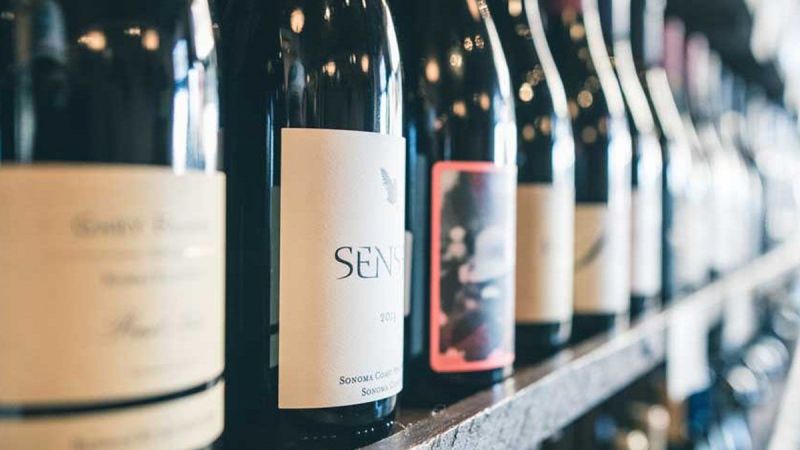 NFCWorld+ is a popular news website covering various things related to NFC and other contactless communication methods. It's been running for many years.

In the early days, it used to cover only things directly related to NFC but four or five years ago, they decided to rebrand from NFCWorld to NFCWorld+ and cover a wider range of contactless topics. The reason was essentially that there simply wasn't enough NFC related news to keep an NFC news website in content.

However, in the last year or so that situation is changing. There are an increasing number of both finance and non-finance NFC projects hitting the mainstream. In reality, there's new NFC projects going live every day but obviously only a small percentage decide or want to create publicity for them.

What caught our attention was three news articles earlier in August. All three of the projects used NFC tags but it was the scope and difference between them that illustrates just how NFC is becoming a mainstream technology.

However, it's really the fact that DHL are using NFC because the technology is flexible and can be used by anyone with a mobile phone. As they mention, 'The sensors allow uploading of temperature data directly to the DHL mobile app and LifeTrack web portal, making them cost effective and easy to use without the need for specific scanners or devices…

No other technology allows for this ease of use. You could possibly place bluetooth in there but going to the effort of pairing each device would hardly be user friendly. Additionally, the benefit of NFC is that there can be no ambiguity to which NFC sensor is being scanned if there are a number of sensors within the same area.

The second and third articles were both related to using NFC tags on wine bottles.

However, one of these was a Californian winemaker, Böen Wines using NFC tags to allow customers to access information on how the wine was made, which foods to pair the wine with and other brand related information. This isn't the first project of it's type. In fact, that's really just the point. The number of companies starting to add NFC tags to wine and other high end food products is almost becoming so common now that it's hardly news at all.

The other article related to the use of NFC tags on wine bottles as a connector between the bottle and an authentication blockchain. The aim being to prevent counterfeit wines in the Chinese market. The Wine Traceability Platform (WTP) was setup to help combat the estimated…. in the of fake and counterfeit wines being sold in China.

The reason these two use cases jumped out at us within the same news week was twofold. It's partly because the diversity of these projects and how NFC is being leveraged to solve different problems. But it's also because NFC is the only technology that allows these projects to happen.

It could be argued that Boen wines could have used QR codes instead of NFC. However, the way that the tags have been neatly integrated into the caps/corks of the wines without any unsightly barcode underlines the strengths of NFC marketing.

Seritag have been fortunate enough to be involved in a very wide variety of projects over the years. We've integrated NFC tags into guitar picks, created NFC beer/drinks mats and even supplied a range of NFC enabled pens. However, the scope of these projects has often been straightforward marketing or simple identification. In a sense, these are marketing items that stand separately rather than NFC tags being integrated into existing products.

However, the projects that Seritag get involved with today are rapidly becoming different. We are helping brands and manufacturers integrate tags directly into products. Whether that be NFC tags to prevent counterfeit medicines, label tags in clothing or disc tags into industrial equipment.

What we expect to see over the next year is not just a growth in the number of projects or the quantity of tags used. It's looking very much like we'll see a broadening of the core use cases as well. Something that's almost certainly going to propel NFC further into the mainstream.