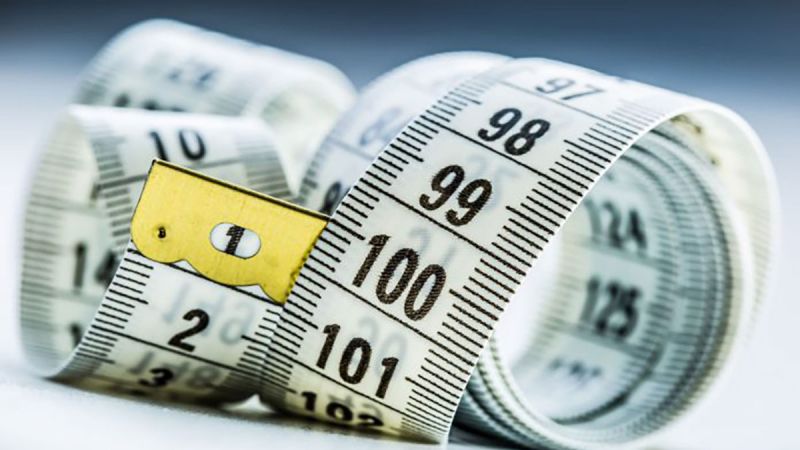 NFC tags (stickers and inlays) are available in a wide variety of sizes. The smallest stickers can be just 5-6mm square. The largest is typically about the size of a credit card at around 85mm x 55mm. How they perform is dependent on a number of factors - not least how well the tags are made.

Choosing which size is right for you will always come down to your particular application but as a general guideline consider the following points :

Fundamentally, there's no point including tags in your application unless everyone can scan them. The better the scan performance, the better the results. Apart from a small extra in additional shipping weight cost, there's rarely much price difference between smaller tags and larger tags.

Which NFC tag size should you use ?

In short, use the largest tag you can but don't go bigger than a credit card.

Put simply, for mobile phone use in closer proximity such as packaging or products, Seritag recommend a 29/30mm or 38/40mm tag (typically a 25mm or 35mm antenna) as the best option. The larger credit card sized antennas do perform better on a number of mobile phones but they are often slightly more expensive and more difficult to handle. We would only recommend credit card size tags for smart posters, bus stops, shelf wobblers and situations where the user might not get easily in reach of the tag.

There is a limit of what size makes sense. This is generally because the larger tags can require a greater amount of energy to create the current to power the chip, therefore the phone has to be held closer. Mobile phones, relatively speaking, don't produce much 'NFC power' so the larger size doesn't usually help.

An NFC tag is an antenna and chip encased in or stuck to plastic. Due to manufacturing tolerances, the size of that plastic support disc will be larger than the size of the antenna - you will have a border.

The size of that border is typically dependent on the quality of the manufacturing process and the skill of the manufacturer. If they aren't very good and have poor machinery, then they will increase the tolerance (size of the border) to make sure the antenna is always inside the cut of the sticker circle.

If they are good and they know what they are doing, then the machines place the antenna (or die cut) with more accuracy. This means a high quality tag is likely to have a larger antenna size for a given size of tag.

ScanStrength was a term created by the Seritag team to make it easier to understand the comparative difference between tag performance. As the actual scan distance will vary a lot between mobile phones, we originally created a relative scale, which we called ScanStrength gives a good idea how one tag can be expected to perform next to the other.

Later in 2019, we launched the Real ScanStrength system which averages the scan performance of a selection of the the most popular mobile phones and provides the result as an actual mm value.

ScanStrength (or scan strength) is important because it relates to how easy a tag is scan. It's essentially how close the mobile phone needs to be to the tag before the tag will respond. A strong ScanStrength is important in any situation but understanding the differences will help understand which tag to choose.

For instances where the user is expected to be in close proximity - for example where they might be scanning the box of a product - then a low ScanStrength is usually adequate.

In instances where the user may be further away - such as a smart poster - then the very highest ScanStrength is important.

You can see from the graph below that difference in the relative scan strength of the different antenna sizes. Again, remember that this is the size of the antenna not of the overall tag itself.

There is a substantial increase from the size of a Midas tag (12mm x 19mm sticker size, 10mm x 17mm antenna size) to a 29mm round sticker size (25mm antenna). In fact, you might expect to be able to scan the tag from twice the distance.

For general mobile phone use cases, anything over 30mm will provide a good performance and a good user experience. Most users tend to hold the phone extremely close or even touch. Unless you are using the tag behind a thick material, a distance of a few cm is likely to provide a perfectly good user experience.

Changes to our advice on tag sizes

We originally wrote this article back in 2014. At the time, the number of phones that had NFC was limited and no iPhone could scan an NFC tag. Technology has moved on, not just with the NFC chips in the tags but also in the phones. In the past, we might have recommended that you use a tag no larger than 40mm. There are now many phones that transmit enough power to get a good performance increase on tags much larger than this. To that extent, we would now consider that a credit card size tag is large as you should go.

However, smaller tags such as a 29mm or a 38mm tag also provide a strong scan performance and if you don't have the space, you'll have no problems in the vast majority of use cases.