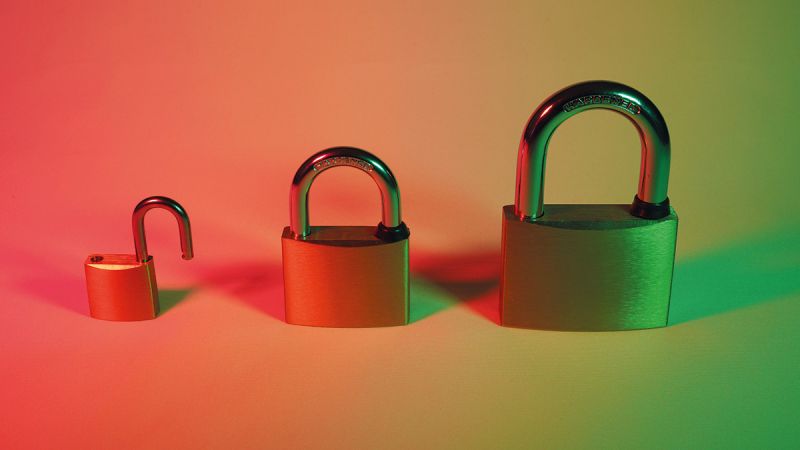 There are two types of NFC tag locking – a soft lock and a hard lock. The easiest way to explain the difference is that a soft lock is a ‘software’ lock. A hardware lock is a ‘memory’ lock.

A soft lock will only protect the re-encoding of an NFC tag if the writing software obeys the software rules. NFC tag data is written in a format known as NDEF, a data structure defined by the NFC Forum. If the writer obeys the rules, then it will not allow a soft locked NFC tag to be overwritten. However, if the writer doesn’t obey the rules, it can freely change the data.

A hard lock works differently. This action changes the system memory of the NFC chip and locks the chip in a way that prevents any memory change by any device.

Seritag have recently become aware that the majority of the NFC encoding/writing apps available for iPhone – such as the popular NFC Tools app – are using soft lock. It is therefore possible to re-encode a supposed ‘locked’ tag using a USB writer or other electronics that do not have to follow the NDEF rules.

The reason for this is because the NFC Tools iPhone App and many others are using the iOS tag locking command. This only encodes a ‘soft lock’ and not a ‘hard lock’.

In short, the built-in system method for locking NFC tags does not hard lock.

How important this issue will be to you will depend on how you use your tags. If a casual user does try to re-encode soft locked tags with a normal NFC app on a mobile phone, they will be prevented from doing so – as the phone will obey the software rules. However, if you are using tags in a sensitive application and it is of importance that the data cannot be modified, you may wish to take action.

At this stage, while we investigate other Apps that can be used, we are recommending using an Android phone or asking Seritag to encode and lock the tags for you. All Seritag encoding equipment has always hard locked tags so any encoded tags purchased from us in locked state will be safe and secure.

As a generally rule, if you are placing NFC tags in a public place, then we always strongly recommend that you hard lock them to be sure to prevent anyone from changing the data on your tags.